Tuesday 6th and Friday 12th of June, opera by phone

Ring numbers below for a chat with an Usher a singer, director, costume designer, make-up person, etc – all closely related to an opera which has been cancelled due to Covid-19.

When the Theatrophone emerged in the late 1800s, this new and fashionable way of listening to opera soon gained avid supporters. Music loving Victorians, King Luis I of Portugal and the famous French writer Marcel Prost would all listen remotely to live performances at the Paris Opera via the Theatrophone. Now, you too can connect to operas all over Europe, when Bergen National Opera invites you to reach for your phone and dial in to the audio art project THIS EVENING'S PERFORMANCE HAS NOT BEEN CANCELLED.

The 2020 update includes more than a wireless connection. As you dial in you meet real people on the other end: a singer, director, costume designer, make-up person, etc – all closely related to an opera which has been cancelled due to Covid-19. You may also choose to listen to an aria, link to the special website, or hop between opera houses.

HOW DOES IT WORK There are many different languages to choose from, but English is available from all our partners. If you call our Norwegian number, you will hear the choices in Norwegian and English. If you call Spain you will have a choice between Spanish and English, and so on. Wherever you want to call, you start by dialing the number that is local to you, you can still choose to be transferred to another country. Local costs apply.

The event promises both unexpected conversations and exciting meetings about opera.

The operas Rusalka and The murder of Halit are presented by the Holland Festival, in collaboration with the Dutch National Opera (De Nationale Opera) and Staatsoper Hannover respectively.

ARE YOU CALLING FROM ABROAD? Here is the full list of phone numbers per country:

A PROJECT BY ZOË IRVINE The Scottish artist Zoë Irvine primarily works with sound, voice exploration, field recordings and the relationship between sound and image. She is also a sound designer and lecturer in sound for film. Her fascination for telephone-based work has also been explored in the art projects Your Voice is You (2015) and DIAL-A-DIVA (2005).

THIS EVENING'S PERFORMANCE HAS NOT BEEN CANCELLED will take place at the Bergen International Festival 31st May and 2nd June 2020. Our two other projects at the festival, Salome by Strauss - the opening concert, and Future Opera, are both cancelled due to Covid-19. After the festival this performance will be part of the program at Holland Festival in Amsterdam.

Rodula directs a revival of her acclaimed production of La traviata at London's Opera Holland Park. 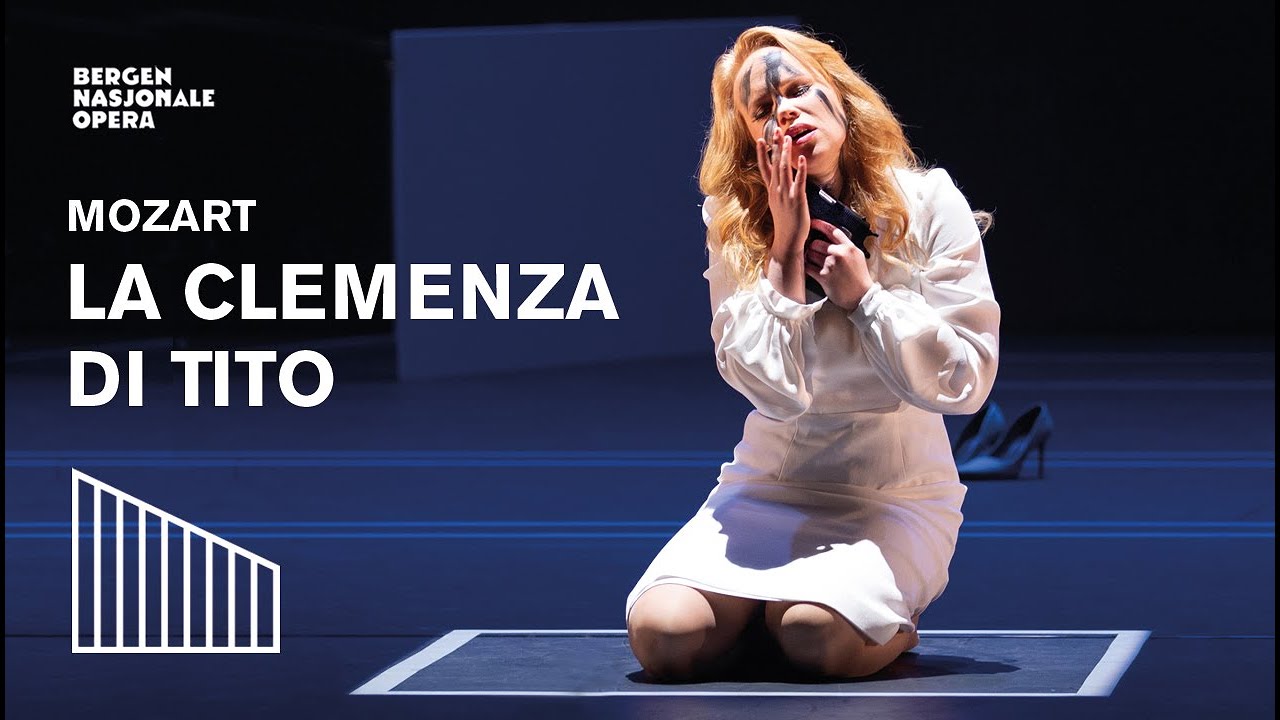 Bergen National Opera presents "This evening's performance has not been cancelled" 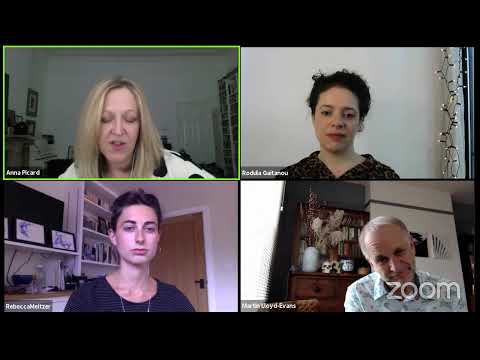